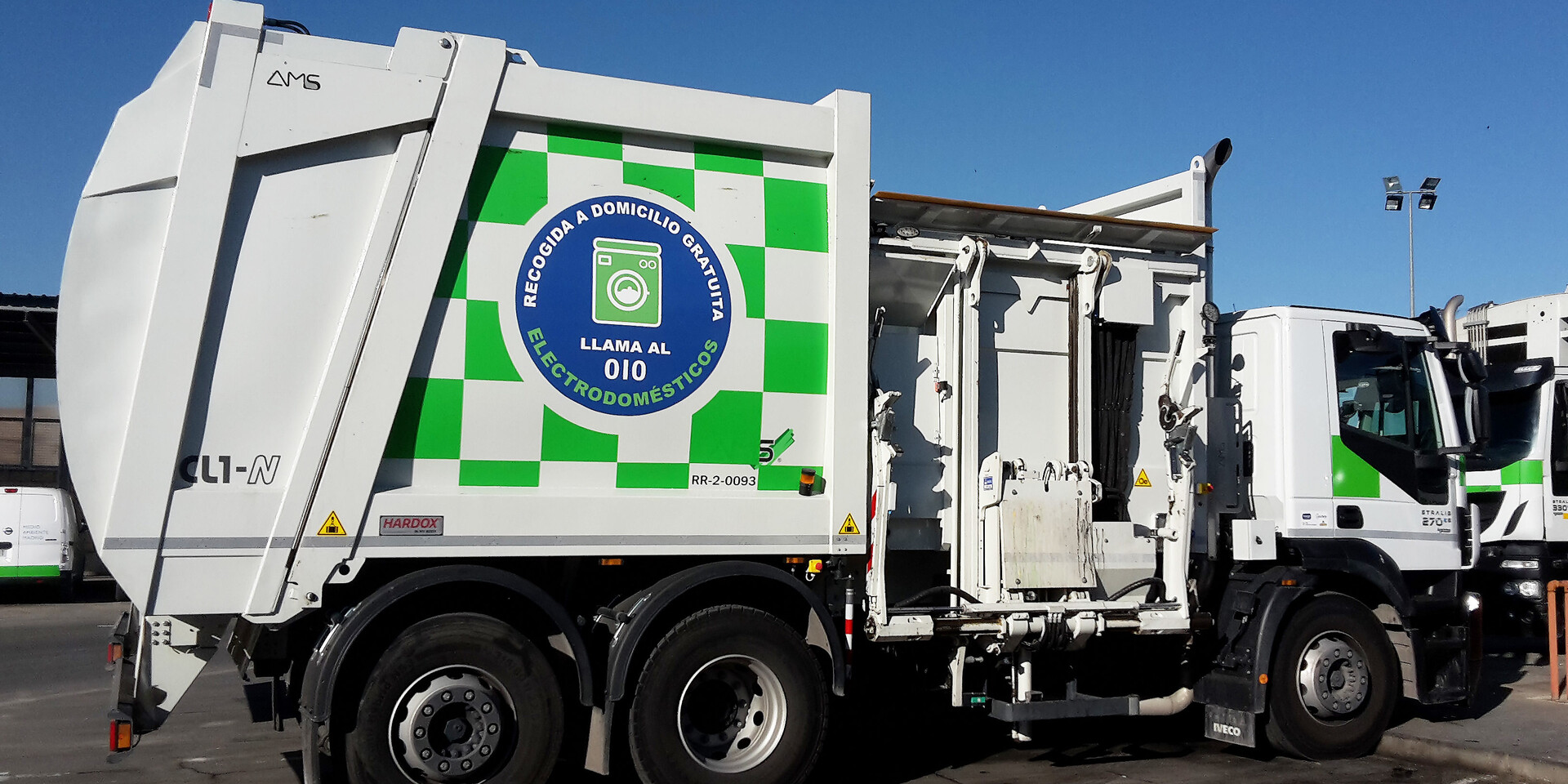 UTE RM2 has added eight additional AMS CL1-N side loaders to its waste collection fleet to service the City of Madrid. The decision to purchase these eight additional units was made after UTE RM2 signed an extension of the contract with Madrid City Council in 2018 to expand the organic waste collection service to four districts of Lot 2, located in the peripheral area of Eastern Madrid. 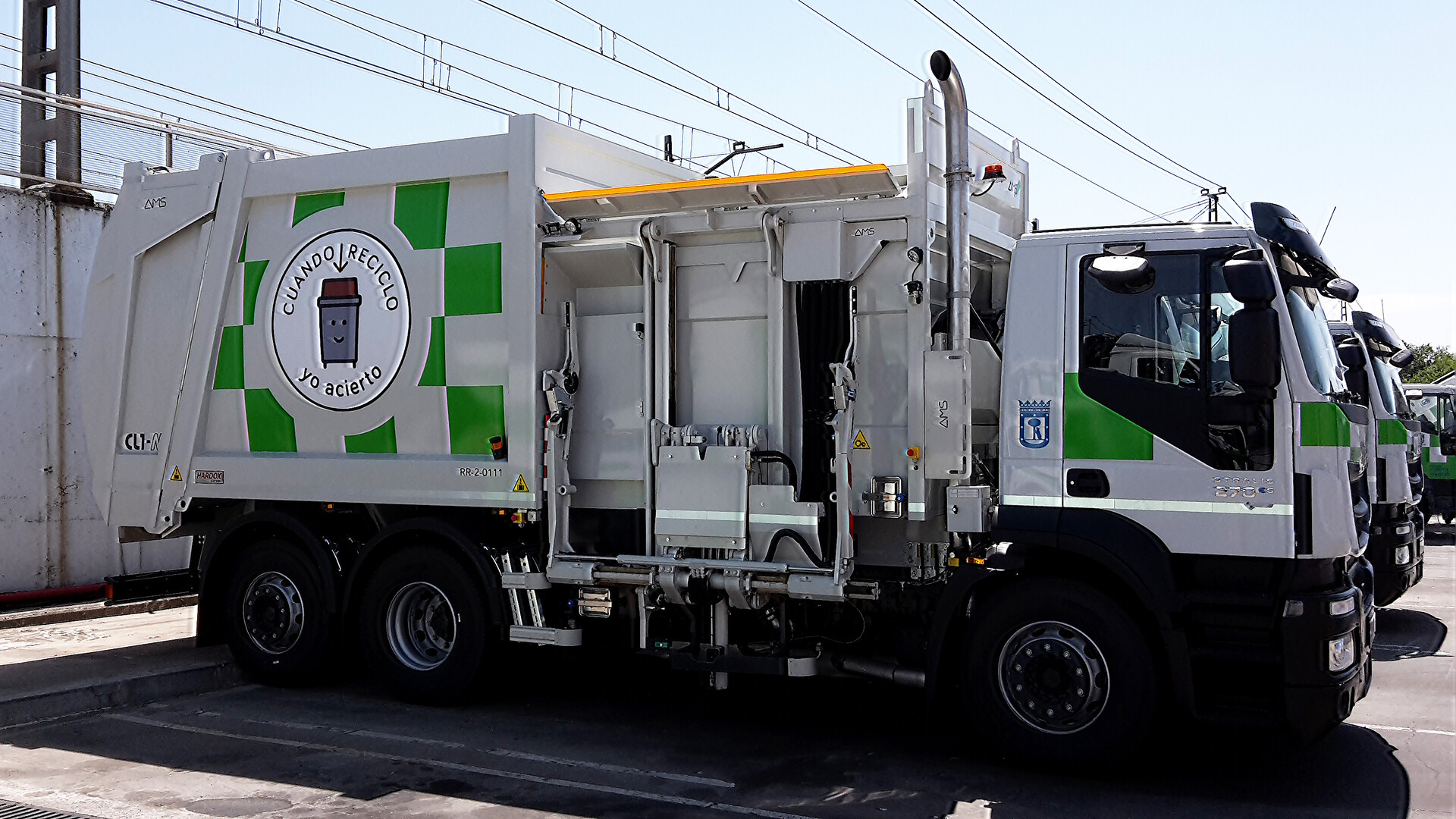 The new side loader units have been purchased from GeesinkNorba Spain, the official distributor of the AMS side loaders in Spain. The side loaders are of the 22m3 AMS CL1-22N type. They are mounted onto Iveco Stralis CNG powered 270 HP 26t chassis. To reduce driver fatigue, each chassis has been fitted with the Allison 3500R Series six speed automatic transmission, complete with retarder. All of Madrid’s waste collection truck fleet are CNG powered, which helps reduce carbon emissions in and around the city.

UTE RM2 had operated seventeen similar units in its fleet for the last two years and whole life costs, reliability and positive driver feedback were key factors when deciding to buy the AMS product again. UTE RM2 also felt that GeesinkNorba’s after sales service is far superior to other equipment manufacturers another reason to purchase the AMS units. 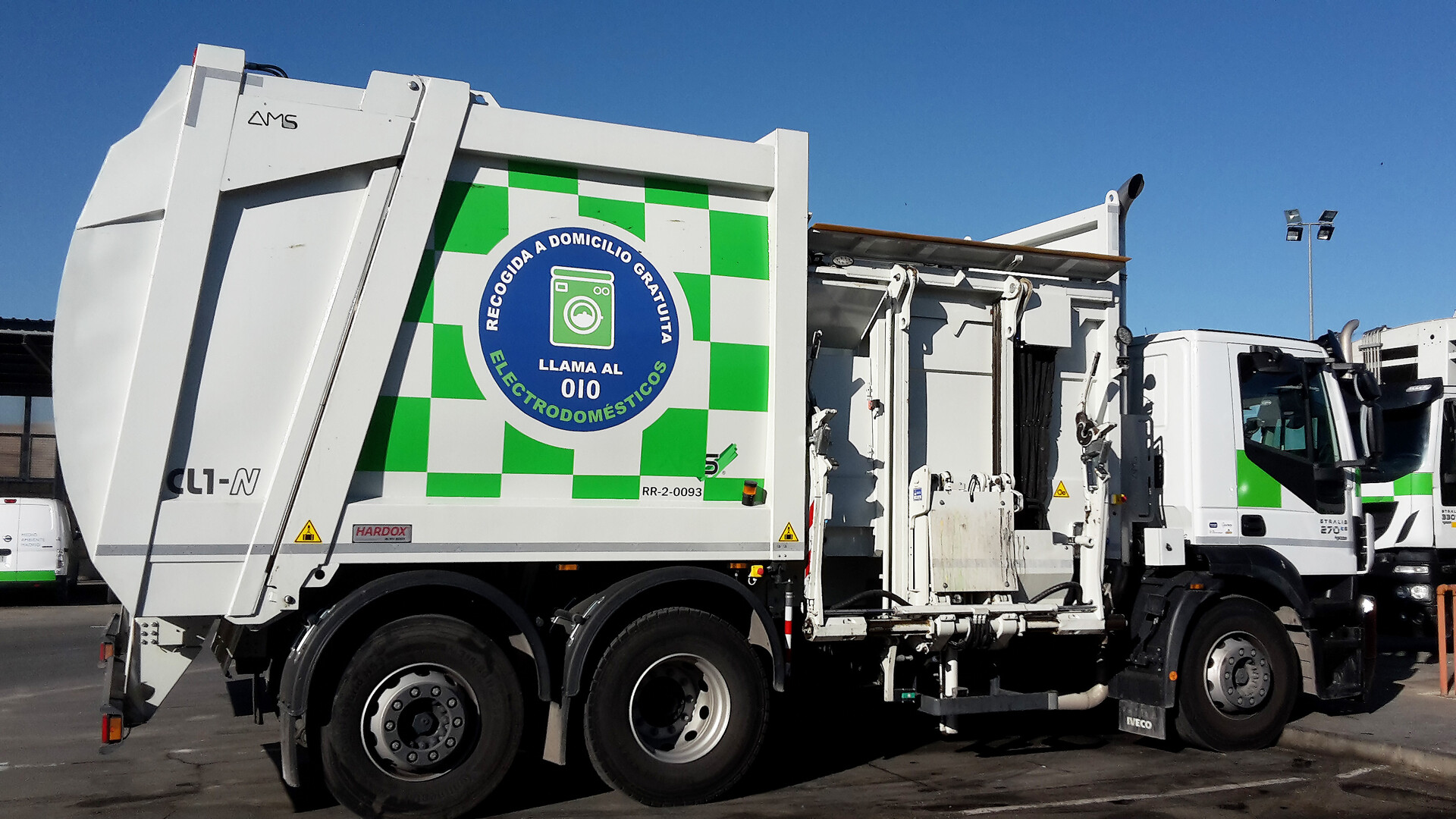 These new units will also collect recyclables such as mixed plastics and steel and aluminium cans placed inside 2400 litre containers. Residual waste placed inside 3200 litre containers will also be collected. The AMS units will work three different collection shifts; morning, afternoon and night, 365 days a year, to serve the residents of Eastern Madrid, which has a population of 1,164,212.

GIS/GPS systems have been fitted in the new vehicles which provide geographic information showing the vehicles’ position on the waste collection routes. RFID aerials fitted on the new vehicles’ will read the tags on the side loader containers, providing details of the time the container has been emptied. This works by each container’s tag having a unique identification code (ID). The reporting of damaged containers is also recorded through the RFID system. This software helps UTE RM2 improve the efficiency of the waste collection routes and, where damaged containers have been reported, speeds replacement. The data is sent to Madrid City Council to show them in real time that all of the containers have been emptied in UTE RM2’S collection zone.

We wish the drivers many safe kilometers!