The last Geesink GCP unit rolled of the assembly line at Geesinknorba’s headquarters in the Netherlands. Montejurra, a community of Navarra, had the honour to receive the first GCP in 1997 and now also the very last one.

The GCP was the first multi fraction unit that could collect different types of waste and containers on the same route. That was an important benefit for the Spanish customer. Also, the body was horizontally divided in two compartments to ensure that the vehicle was always perfectly in balance and never leaned towards one side. The GCP offered a unique performance that helped the operators attain the best efficiency during the collection rounds.

The community already has several GCP and GPM series in their fleet of vehicles. This new GCP will join the fleet for the collection of two waste streams such as paper, card board and plastic packagings on the same route. Congratulations with this new GCP multi fraction truck that has given us a strong foothold in our industry! 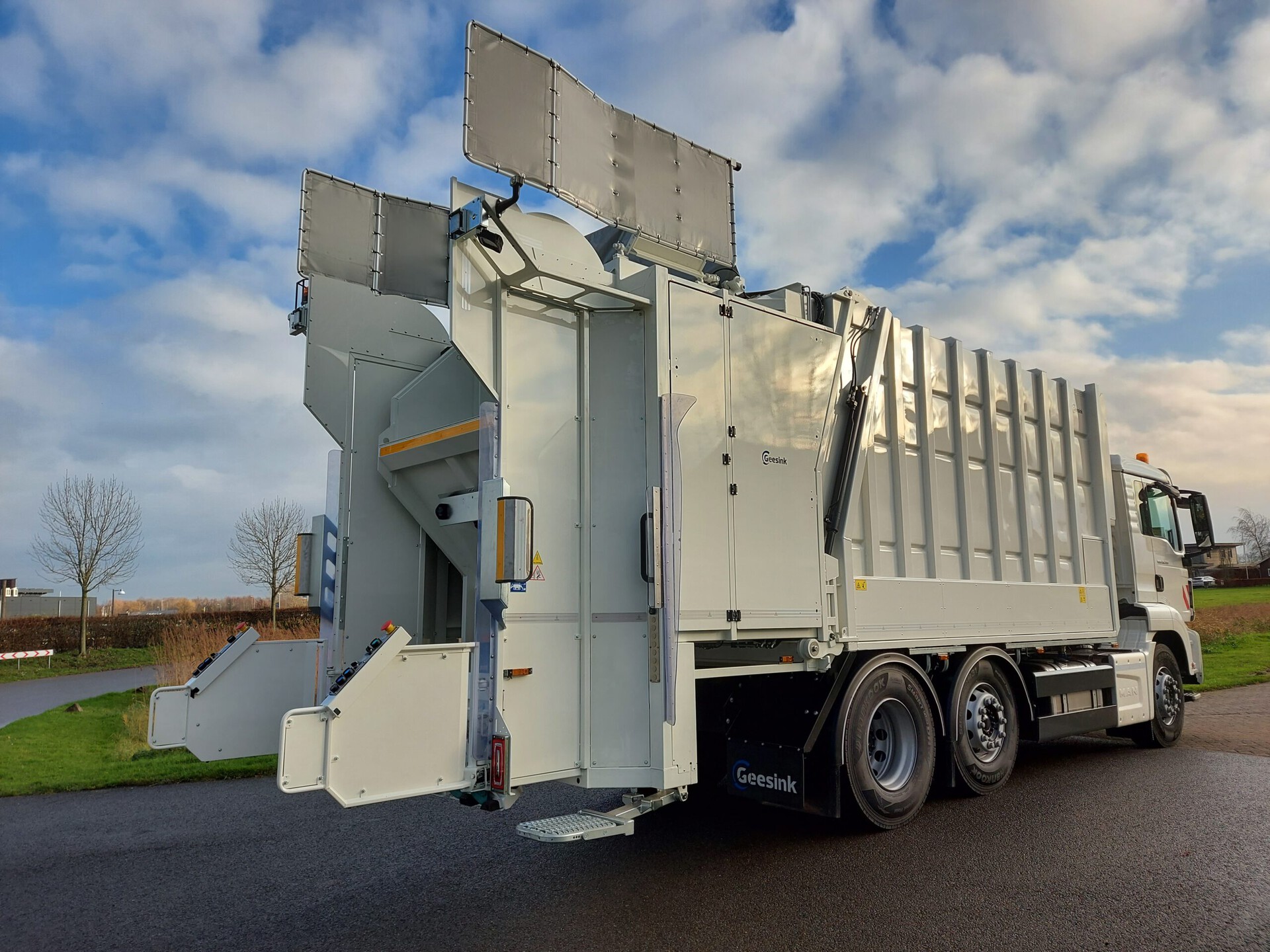 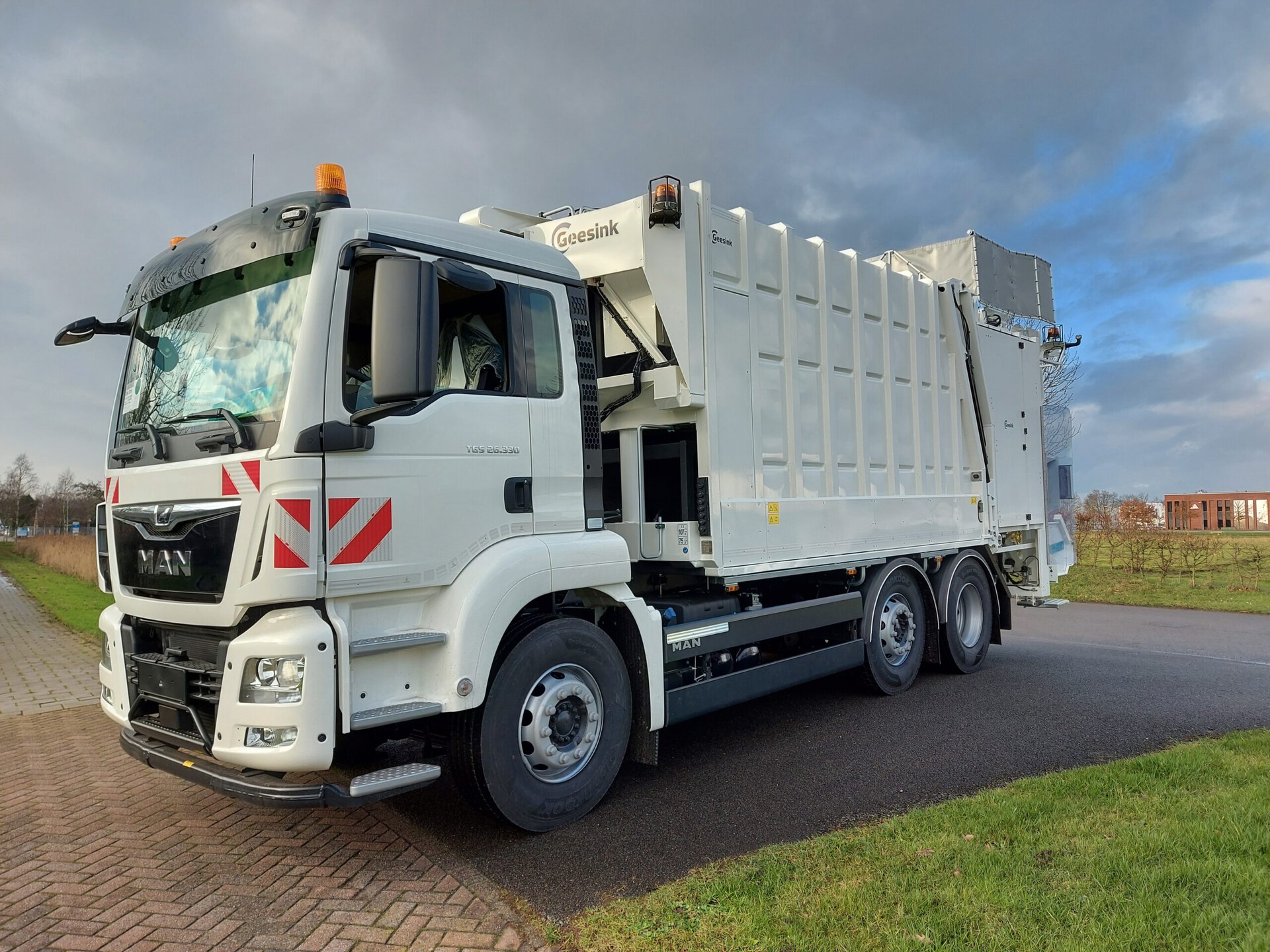 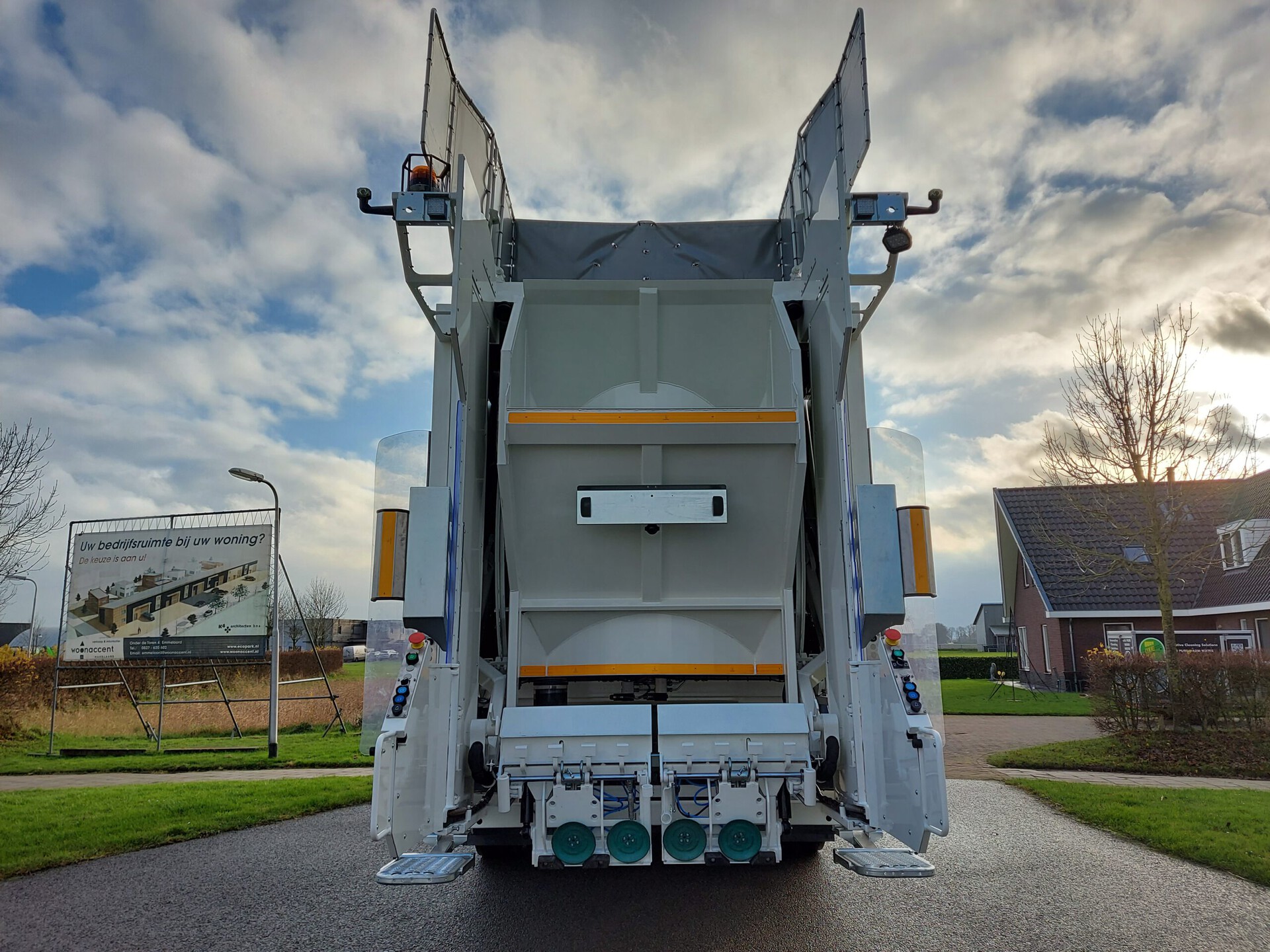