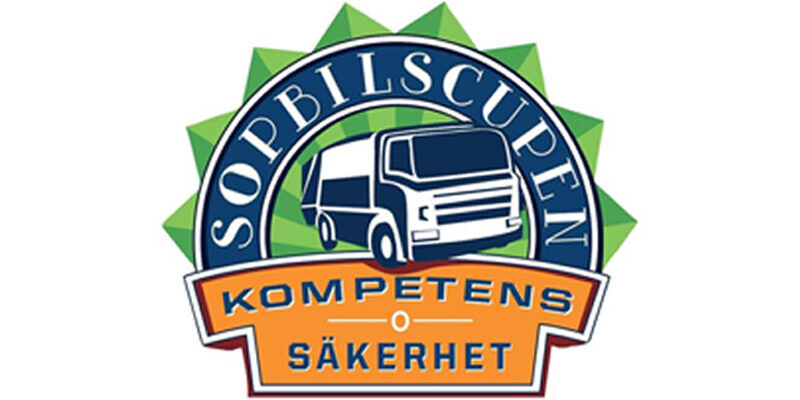 We recently held our annual driver’s contest: the Norba Sopbilsupen 2021. Also this year, we organized an online edition in which the participants could battle with each other.

The participants didn’t want to fail, so they did everything to win the contest. They could show their knowledge in an online test and put all their effort in making a nice film about their job.

Only two persons can call themselves the winner of the Sopbilscupen 2021: Bobby and Sally from waste management company Kretslopp Sydost, they were the best! To give them the credits they deserve, a small award ceremony was held for Sally and Bobby together with their colleagues. Although the team tried to work as inconspiciuously as possible they were spotted and filmed by the local press (barometern.se)

The team of Norba can look back on a successful event with a lot of enthusiastic participants. We look forward to the next edition when we can organize the Sopbilscupen live in Kalmar again.

We would like to thank all participants for their enthusiasm and once again congratulations to Sally and Bobby. Hope to see you all September 8th next year! 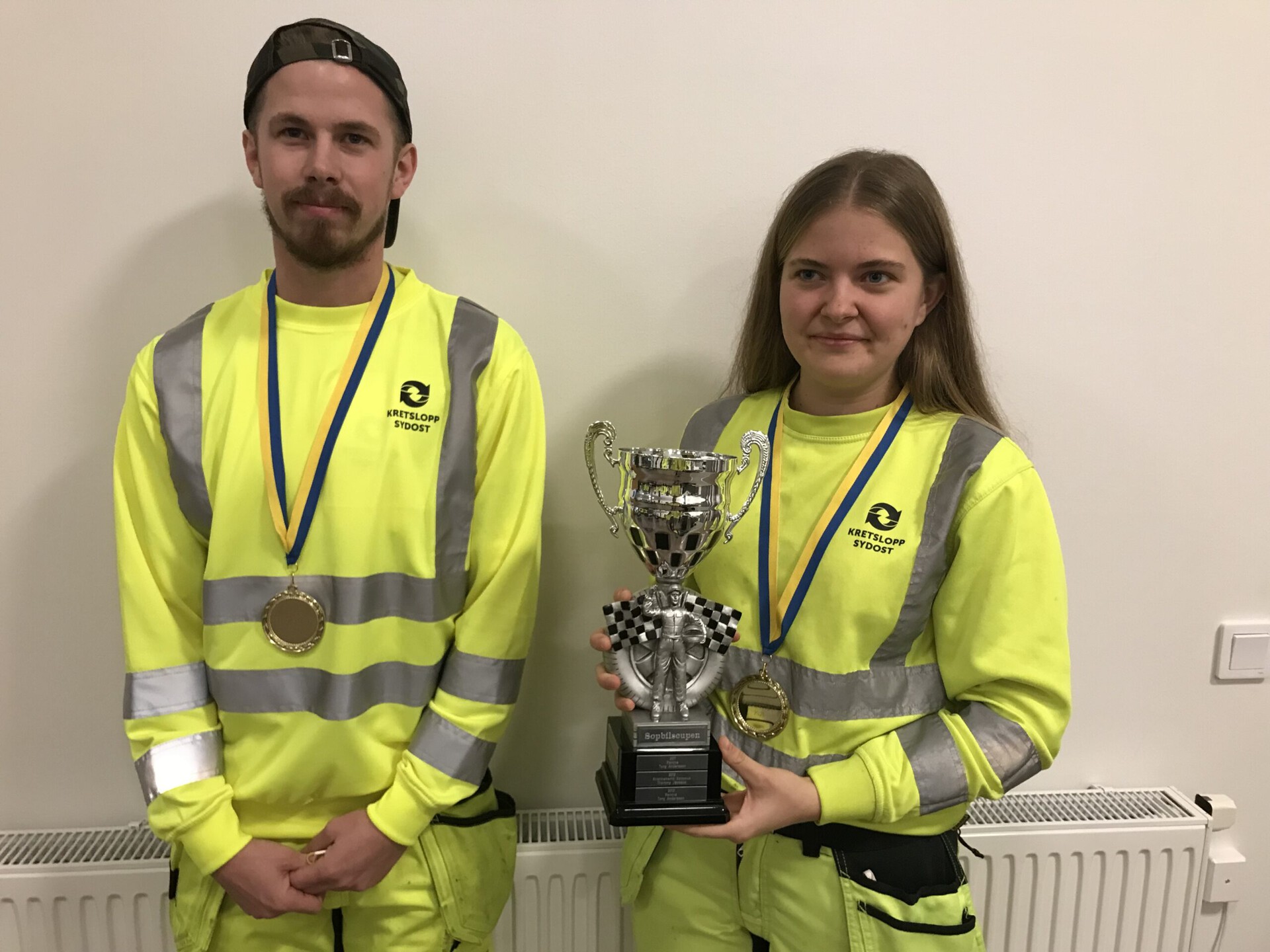 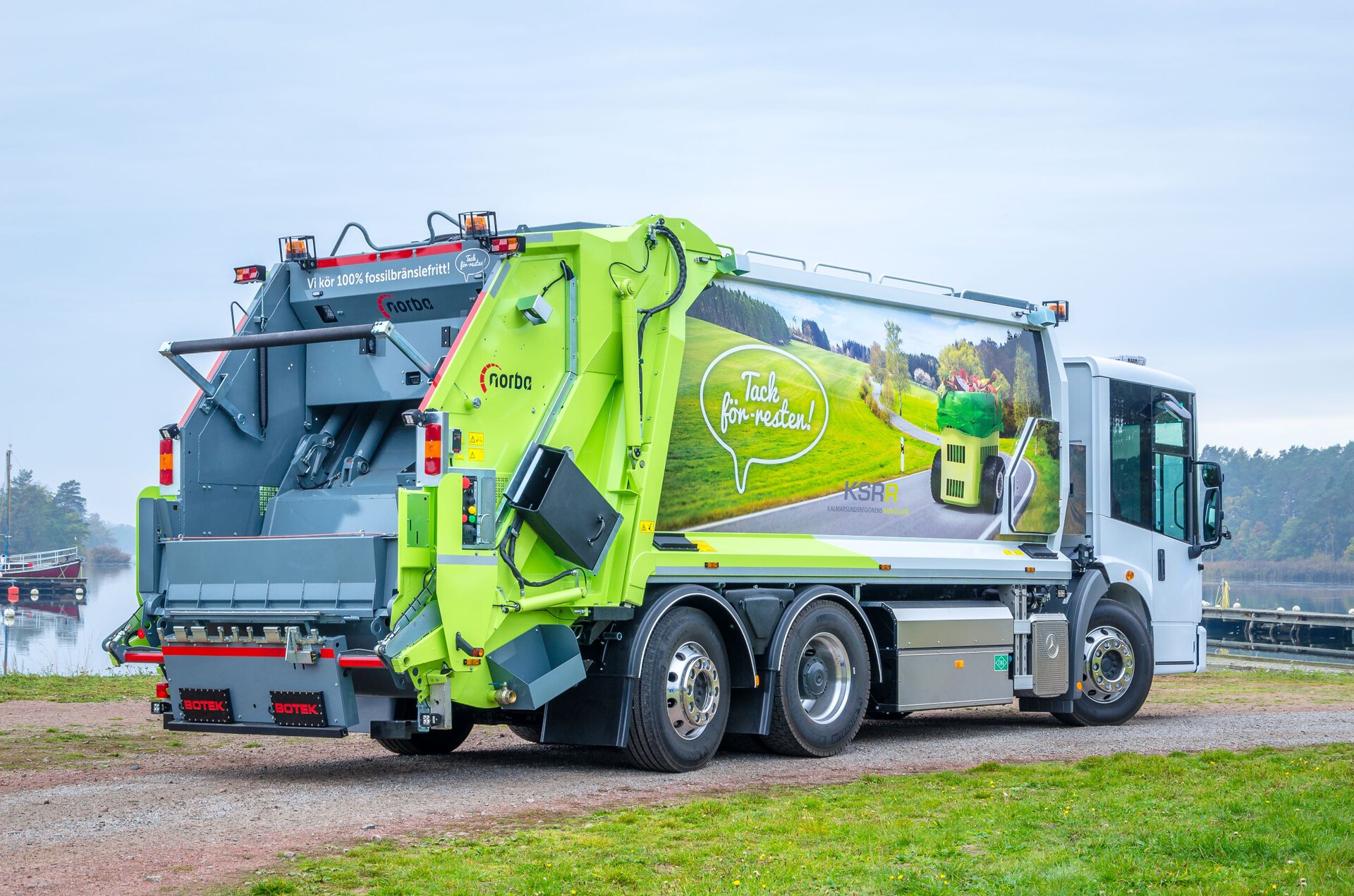 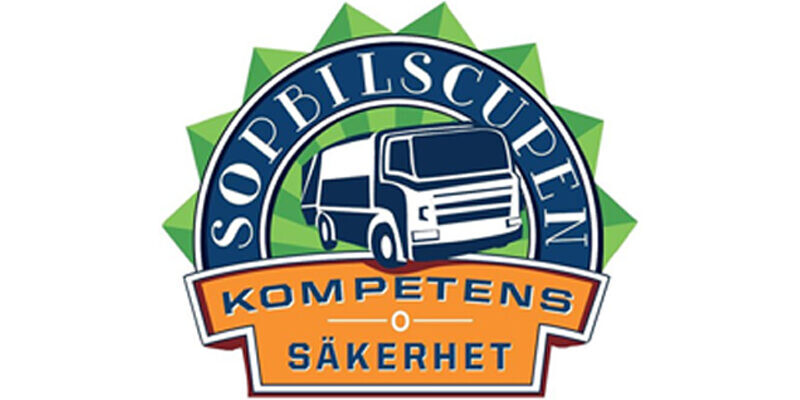