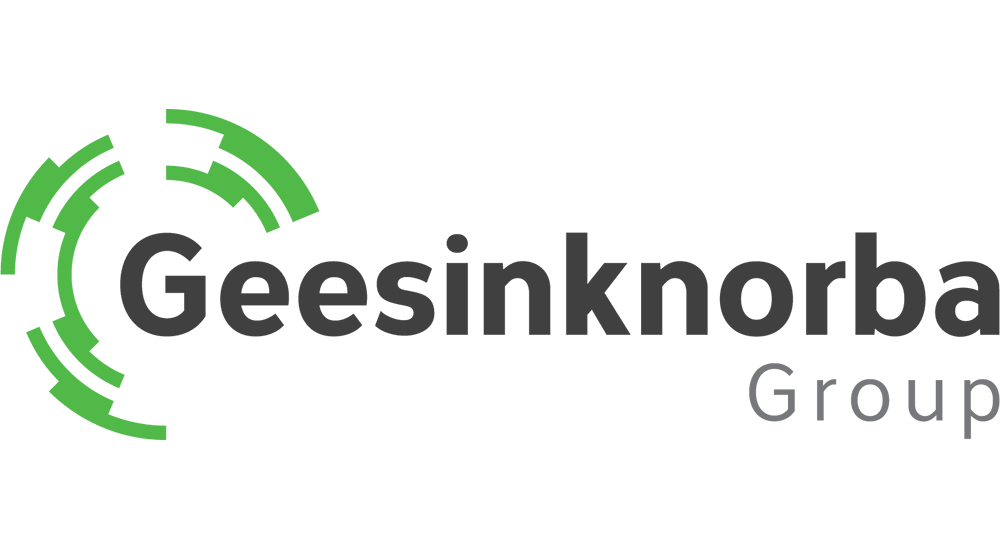 In addition to their refuse collection vehicles that already run on biofuel, ASW (Afvalservice West) in Amsterdam has also been using the ‘Go 2 Zero’ Biofuel/electric hybrid vehicle. “During the refuse collection, the over 20,000 kg monster truck runs entirely on alternative fuels. The hybrid collection vehicle, which runs on Biofuel, has been designed for heavy-duty work. The truck’s loading and compaction operation runs on electricity and is able to finely compact over 6,800 kg of refuse.

The truck produces considerably fewer harmful emissions and much less noise than standard diesel trucks. In fact, analysis has shown that three Biogas vehicles produce the same level of CO2 emissions as one comparable diesel truck. The new truck even generates electricity itself. The generator, that supplies power to the compaction and lifting operation, is charged as the vehicle drives along. The truck only needs plugging in when it’s not being used at the weekend. Moreover, like the rest of ASW’s fleet, the Go 2 Zero truck has a narrow wheelbase: only 2.20 m wide, compared to 2.50 m in the case of standard trucks. This makes it easier for drivers to negotiate the narrow streets of Amsterdam.

Partnership
This project is a collaboration between ASW, Truckland as supplier of the vehicles, GINAF as producer of the narrow-based wheel chassis and Geesinknorba, who designed the hybrid body specially for ASW. Orangegas is supplying the biofuel, which is being sourced from the Waternet sewage treatment plant. Waternet converts the slurry from the sewage treatment plant into biogas which is then enhanced to produce Biofuel.

Positive experience all round

Fleet manager ASW, Bert Hagens:
“The vehicle is more efficient, cleaner because it runs on Biofuel and generates electricity for the loading and compaction operation as it drives along. We have also noticed that the CNG engine (Compressed Natural Gas) is quieter and needs less maintenance than a diesel engine. Our previous experience with Biofuel vehicles also showed that the CNG engines needed hardly any maintenance. Everything is pointing to the fact that the ROI on this more expensive vehicle is definitely worth the investment as it more than pays for itself within the lease contract period. “

Driver ASW, Jan de Vries:
“Initially, I was a bit sceptical, but not now! The new vehicle may have less power, but in my experience it’s just as good as a diesel truck. “

Loader ASW, Andrew Kapel:
“It’s a really good vehicle to work with, and very quiet. The compaction mechanism is a bit slower than with a diesel truck, but I don’t even notice that anymore.”