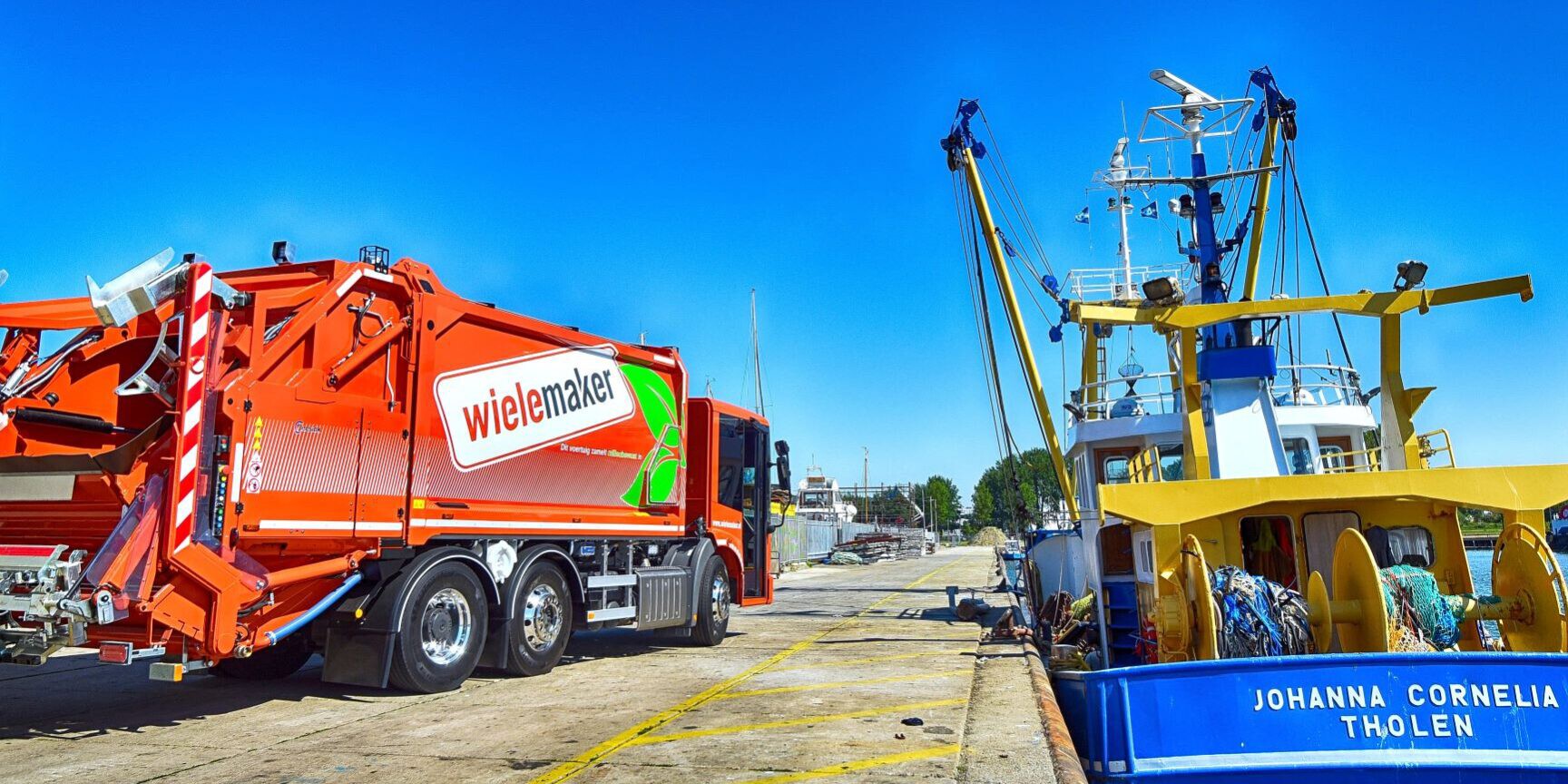 Geesinknorba will supply this LI-O Power to waste management company Wielemaker in Middelburg, Zeeland. This hybrid unit supports the ambition of the company to make their fleet of vehicles more sustainable.

The LI-ON Power uses innovative lithium-ion battery technology to power the body and lifter. The battery will be recharged while driving, allowing the vehicle to be used 24 hours a day. Only once a week, the battery needs to be recharged for balancing using the electricity mains.

As the vehicle will mainly operate in urban areas, it is important for users and residents that the unit produces less CO2 and noise emissions. Despite the extra weight of the batteries, the body can carry more than 11t of waste. The energy efficient GPM IV body requires minimum energy to power the compaction mechanism and the lift. The result is an efficient vehicle that minimises the impact on the environment.

Wielemaker has chosen for the GPM IV with the GHC lifter. The GHC has strong HKE arms to pick up both the HKE and front loader containers. The lifter also features a comb bar which has the capacity to empty 120 to 1.600l containers.

Early next year a similar unit will be added to the fleet of Wielemaker, of which six currently have the GHC lifter. Although we already built numerous GHC lifters, Wielemaker is the first to receive a GPM IV with GHC lifter and LI-ON Power. Good luck with this beauty! 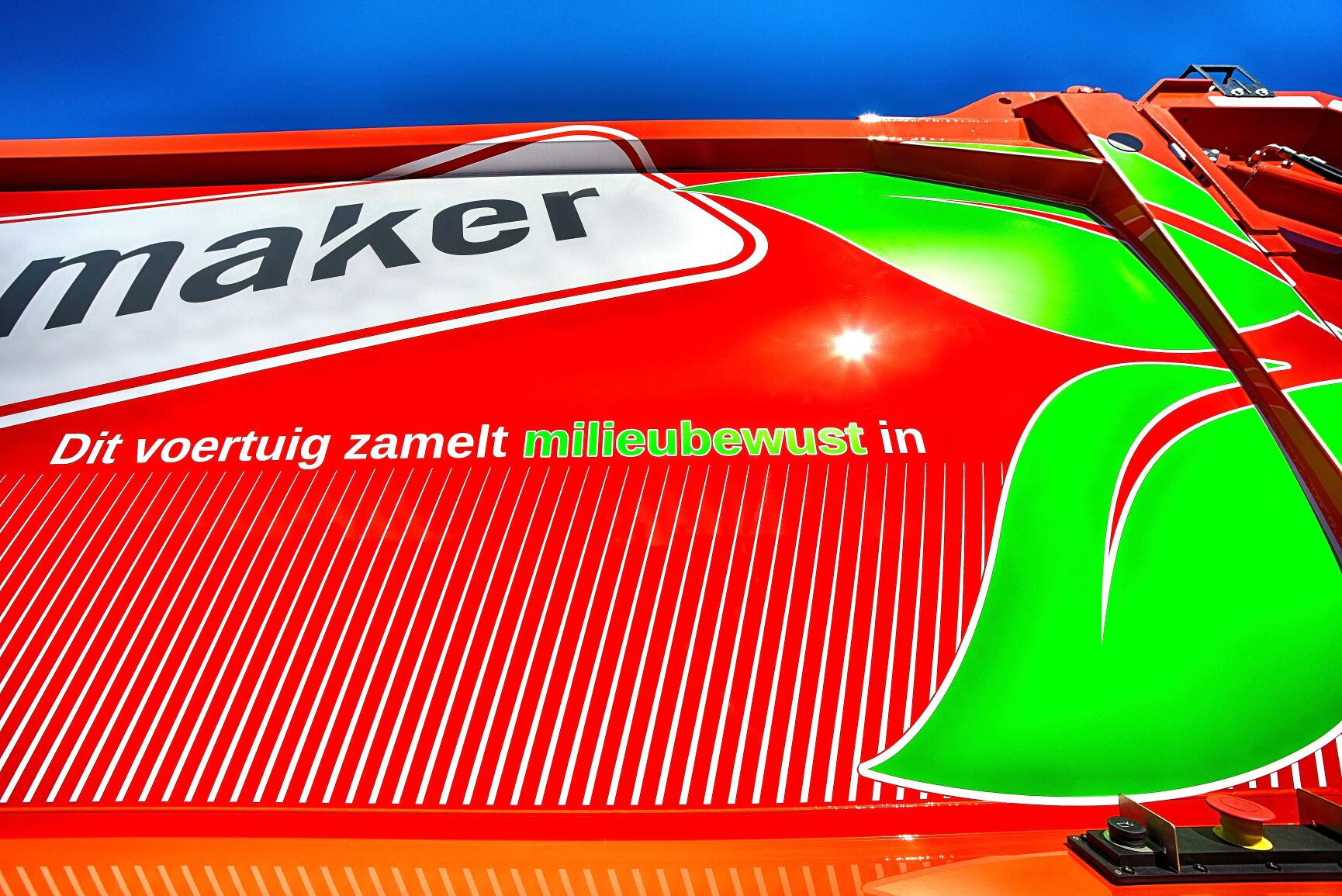 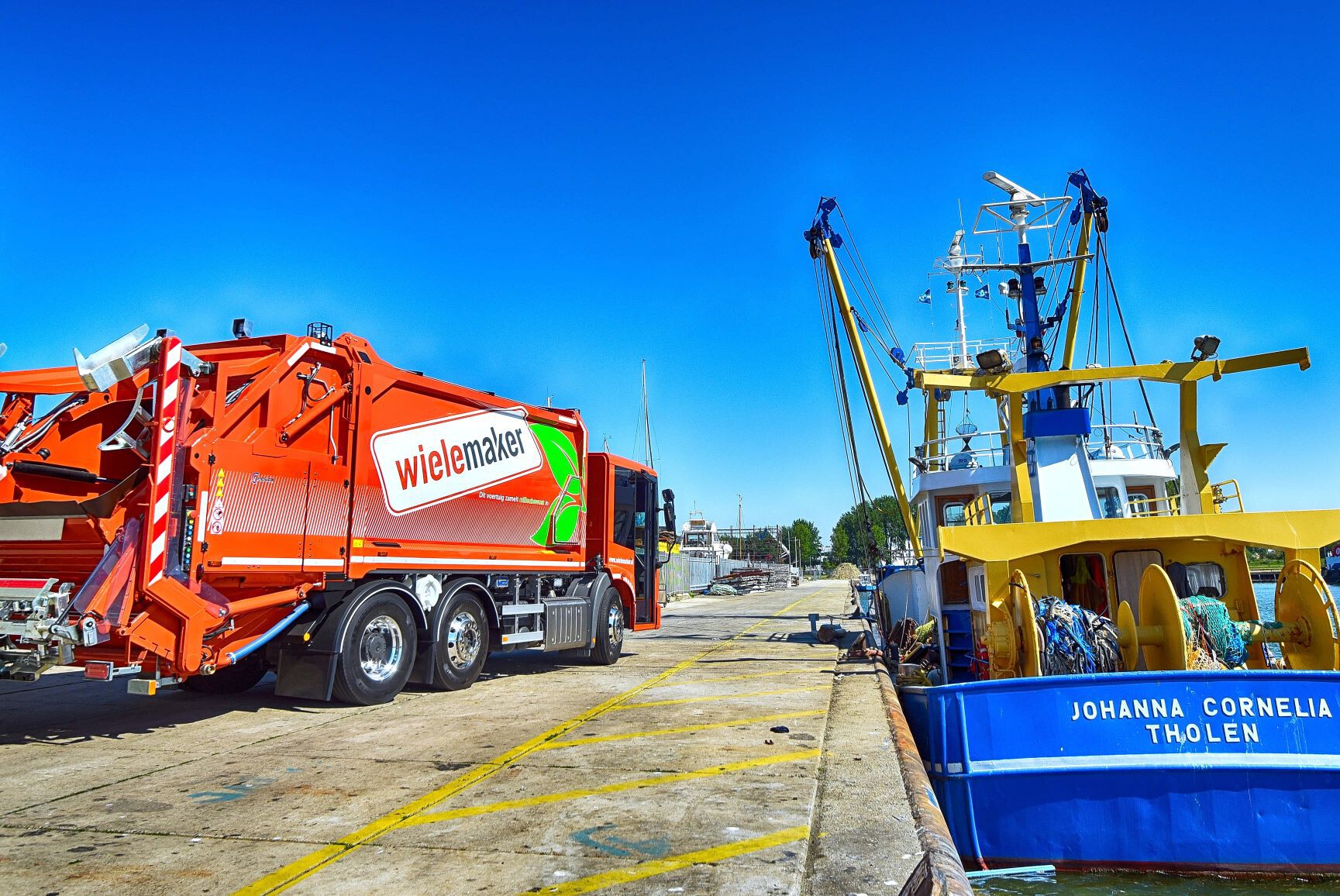