Geesinknorba’s LI-On Power: save money, save the planet, save lives 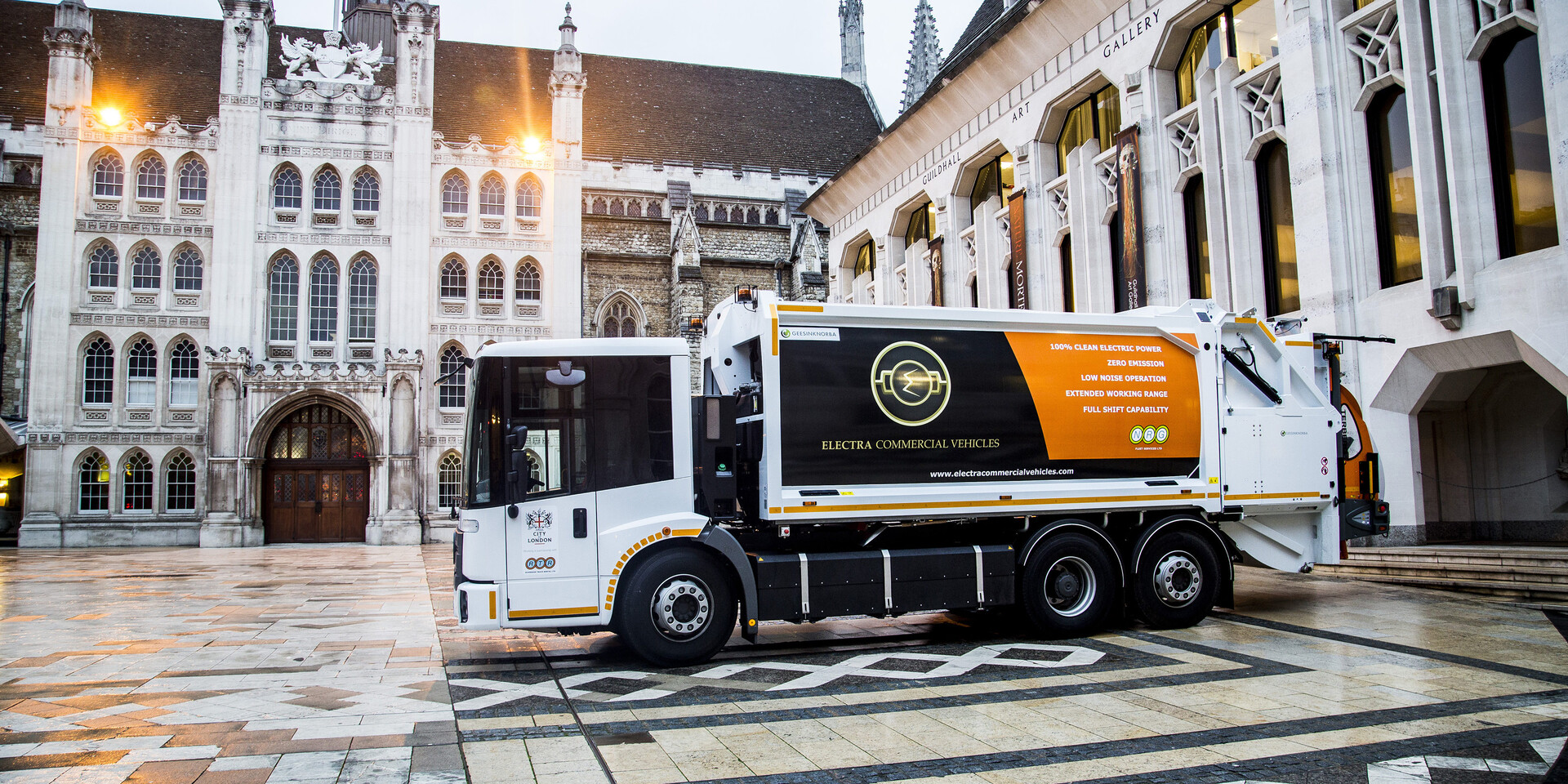 As if climate change wasn’t enough, health experts now warn that particulates and nitrous oxides from diesel engines are killing us. An alternative must be found – and fast. Enter lithium-ion battery power.

Mick Hill, UK Business Director of Geesinknorba, explained: “When health officials start talking about the number of lives that are cut short every year because of emissions from engines, the pressure to find an alternative is intense.

“But we’re well ahead of the curve at Geesinknorba. Our hybrid refuse collection vehicles (RCVs) have been in operation for more than a decade and we introduced our ‘Li-On Power’ battery technology to the UK in 2015.

“It is tried, tested and proven in efficiently powering the lifting, compacting and tipping mechanisms of our hybrid vehicles. But now we have developed the next stage – the ‘Li-On Power Pro’ – in which the lithium-ion batteries power a complete RCV. It’s a huge milestone, a world’s first. And it’s ready to go.” 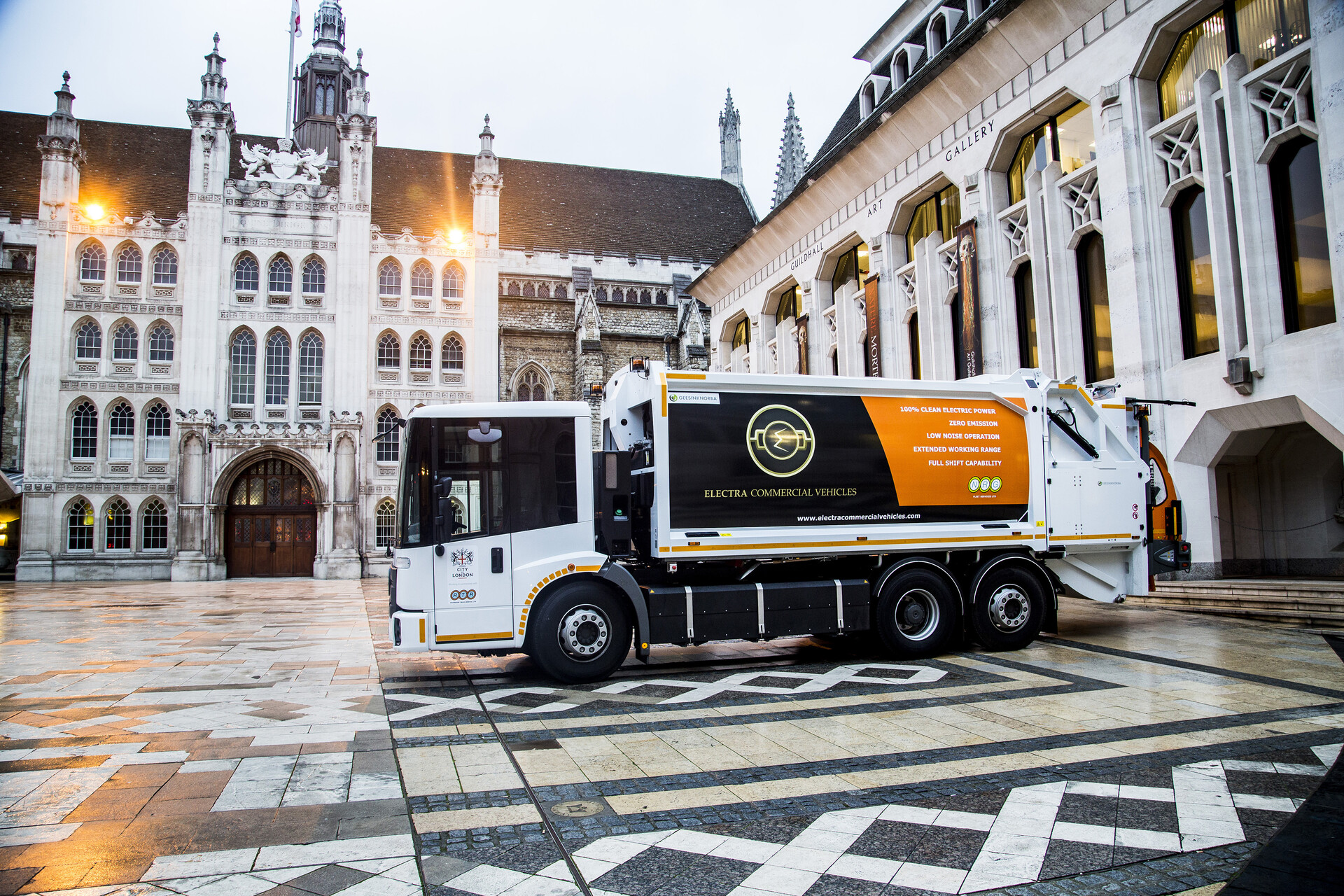 Geesinknorba estimates that a typical, conventionally powered RCV will consume around 70 litres of diesel a day, leading to the annual emission of 52 tonnes of CO2, 160kg of CO and 380kg of NOX gases. In comparison, the all-electric vehicle produces zero emissions. Instead, its batteries are charged by electricity which operators could take from entirely renewable sources.

And this leaves the running costs at around a tenth of a traditional diesel vehicle.

The new all-electric RCV has been designed for urban environments with characteristically short journeys between collections and shorter overall routes. An increasing number of towns and cities in the UK are introducing low emission zones to which it is eminently suited.

In addition, it hardly produces any noise, making it very useful for operators collecting early in the morning or later at night. Extending the working hours of vehicles can reduce fleet size.

“The main selling points are the green credentials and the low operational costs,” said Mick Hill.

“Zero emissions and much reduced noise speak for themselves. But, in terms of costs, not only does this vehicle offer massive fuel savings but also fewer parts to go wrong, introducing the potential for further savings in maintenance and repairs.

“How a vehicle is used will determine precisely how long it can run between recharges but it has enough battery power to cover a typical day’s urban collections on a single charge.

“While the weight and space of batteries is significant, battery-powered vehicles do not need heavy diesel engines, AdBlue tanks, fuel tanks or the weight of liquids they carry. Our Geesink body was also designed with energy efficiency in mind, making it as light as possible without compromising strength or durability. All these contribute to making the vehicle eminently viable in urban environments.”

Of course, the limiting factor for electric vehicles has always been range, so what of longer, non-urban rounds? 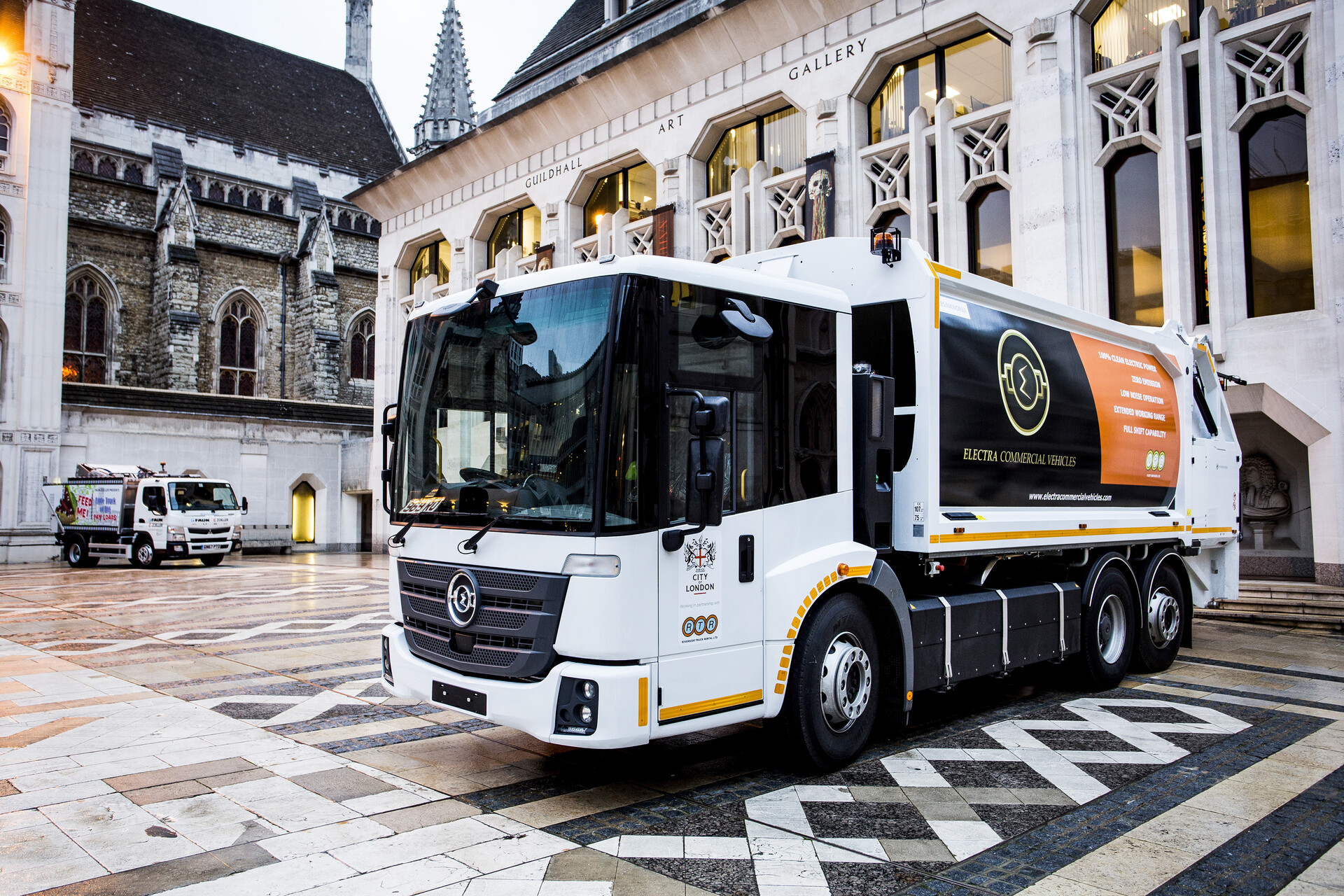 “Over longer routes, the vehicle would need recharging which makes it less of a practical option. For now, our hybrid vehicles offer a better solution, powering the body and lifts with lithium-ion batteries to reduce emissions and cut operational costs.

“But there is a huge amount of R&D going into battery technology and efficiency will improve to the point where all-electric RCVs will be able to operate all day over the longest routes without stopping for a recharge. How can I be sure of that?

“Because the incentives could not be more clear.”